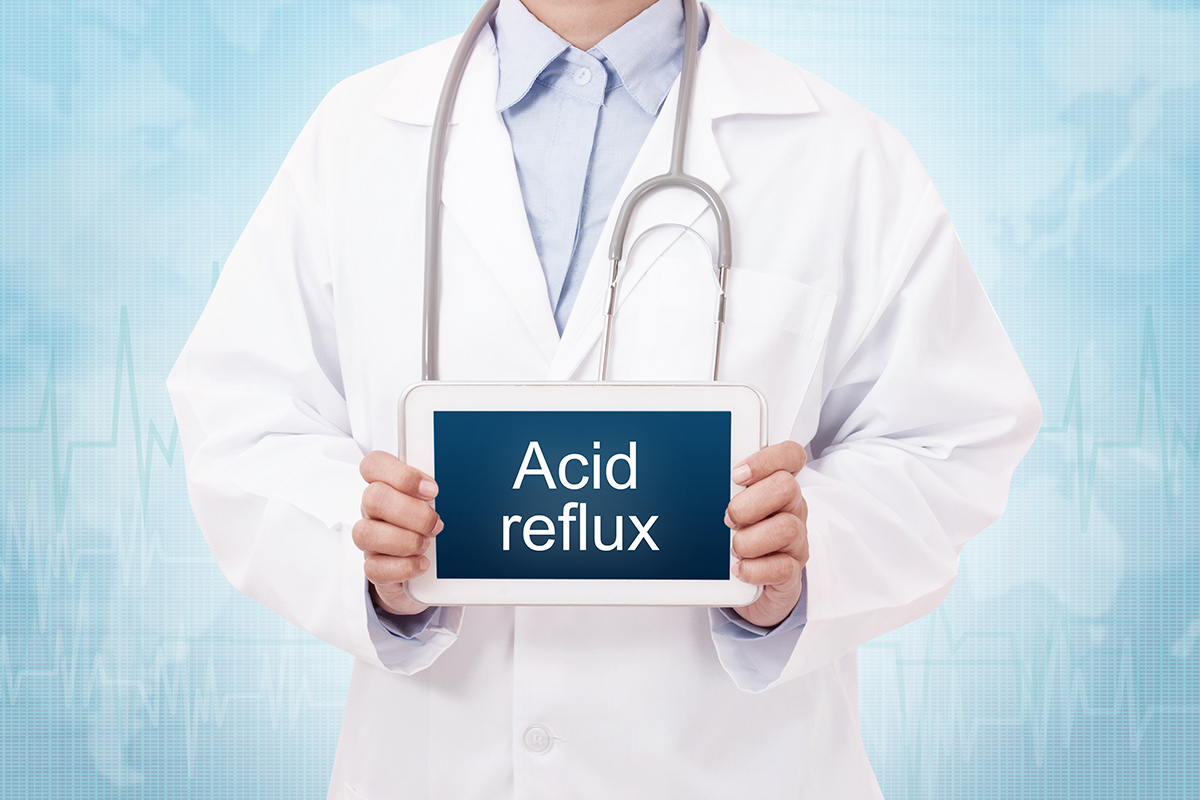 Burning for Answers: What you should know concerning GERD, Esophagitis and Heartburn

You are quietly sitting by your desk at work or maybe you are playing a quick game of scrabble with your kids. Suddenly, you experience a burning sensation in your esophagus. You grab the nearby bottle of antacid and while you are trying to calm your symptoms down

You are quietly sitting by your desk at work or maybe you are playing a quick game of scrabble with your kids. Suddenly, you experience a burning sensation in your esophagus. You grab the nearby bottle of antacid and while you are trying to calm your symptoms down, you ask yourself that same nagging question, “what could possibly have caused this?”. Was it due to your stress at work or maybe losing at the family game night was just too much for you to handle. Possibly it could have been that meatball sandwich you ate earlier that evening. Whatever the case, identifying the root cause of your symptoms will allow you to treat your existing problems and prevent future recurrences from happening.

Your first question probably concerns what this particular condition is called. Many people refer to the burning sensation they experience as indigestion or acid reflux. We will take a look at three specific areas of reflux. They include heartburn, esophagitis and GERD or Gastroesophageal Reflux Disease.

Esophagitis is the irritation of the esophagus. There are various ways in which the esophagus can be irritated. They include, but are not limited to certain medicines, allergies, radiation therapy, reflux and hiatal hernia. We want to look specifically at heartburn and gastroesophageal reflux disease (GERD) as the causes of esophagitis.

There is a ring of muscle at the entrance of your stomach called the lower esophageal sphincter (LES). When you eat, this ring closes right after food passes through it. Your stomach produces acid to breakdown the food, but if your LES opens too often or does not close all the way, there is the possibility of acid from your stomach making its way up to your esophagus. We refer to this as acid reflux since the word reflux means “A Flowing Back”. When this happens, you might feel a burning sensation in your chest. This type of reflux is commonly referred to as “Heartburn”. The burning sensation is usually concentrated in the upper abdomen or below the breast bone. Sometimes these symptoms can mimic a heart attack. Have your doctor or the emergency room check your symptoms to make sure that they are not serious.

Having heartburn symptoms occasionally is not dangerous. About 20% of Americans experience heartburn on a weekly basis. Chronic heartburn on the other hand can be a serious condition. We describe a chronic reflux condition as a condition that involves 2-3 occurrences per week that lasts more than 2 weeks. Heartburn that is considered a chronic condition is referred to as Gastroesophageal Reflux Disease or GERD.

Unfortunately, symptoms of reflux do not correlate well with permanent damage that can occur in the esophagus in some people called Barrett’s esophagus. Barrett’s esophagus can lead to cancer of the lower esophagus, which is the type of cancer with the fastest increasing incidence. Waiting until symptoms of chest pain, severe heartburn, trouble swallowing, or nausea are bad may let the damage progress too far.

You may be asking your doctor what causes the LES to not tighten enough to prevent acid from moving back into the esophagus. There are two excesses that normally contribute to acid reflux. The first excess is eating too much food. Overeating causes the stomach to strain while trying to process food. This contributes to pushing acid against the LES and making it possible for acid to travel back up through the esophagus. The second excess that contributes to acid reflux is pressure. Three areas that contribute to pressure is being obese, pregnant, or constipated. There are also certain types of foods that loosen the LES causing it to allow acid to travel back up through the esophagus. Those foods include caffeine, mint-flavoring, garlic, certain fruits with citric acid, tomatoes, chocolate, tobacco, and alcohol.

Reflux is a problem that can be addressed with assistance from your physician. Don’t let these problems wreck havoc with your schedule, your family time, or your health.

The Center for Digestive Disease has many years of experience identifying and treating reflux. Contact them today at 936-321-5440 to schedule an appointment to discuss your reflux symptoms. You can also learn about the Center For Digestive Disease by going to their website at